The WooFDriver has mushed the WooFPAK several times in the area of Harpers Ferry, milepost 60.8 on the C&O Canal Towpath. Harpers Ferry is named after the Quaker colonist Robert Harper, who was given the patent for the 125 acre parcel of land in 1734. In 1761 he established the ferry that crossed the Potomac River and two years large the Virginia General Assembly established the town of “Shenandoah Falls at Mr. Harper’s Ferry”. 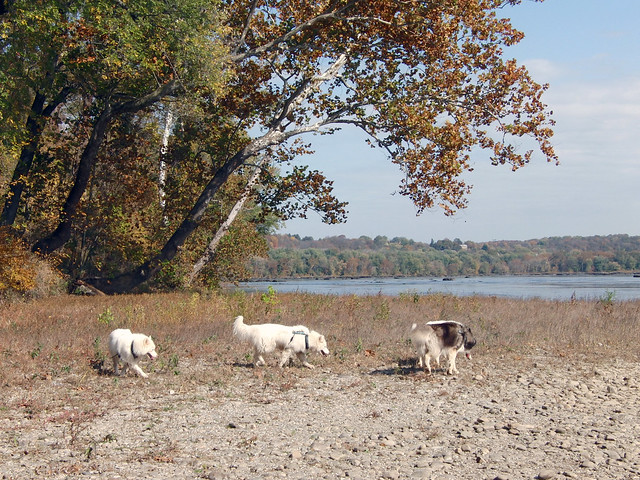 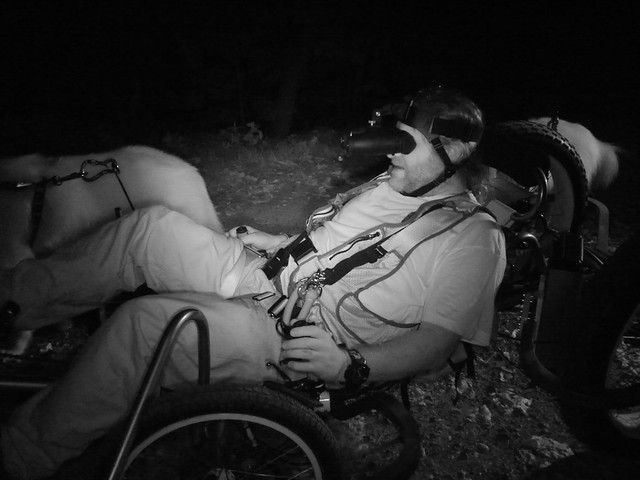 Enjoy these videos from Mushing in the Harpers Ferry area of the Towpath!