July 27, 2015 the WooFDriver and the crew took the WooFPAK for a Midnight Mushing tour of the Erie Canal in New York to explore a portion of its 270.2 mile long Erie Canalway Trail.

The canal began construction in 1817 to create a navigable water route from New York City and Atlantic Ocean to the Great Lakes. In 2000, the United States Congress designated the Erie Canal-way National Heritage Corridor as the most successful and influential human-built waterway and one of the most important works of civil engineering and construction in North America.

Wikipedia Webpage to learn more about the Erie Canal

Enjoy some photos from the adventure! 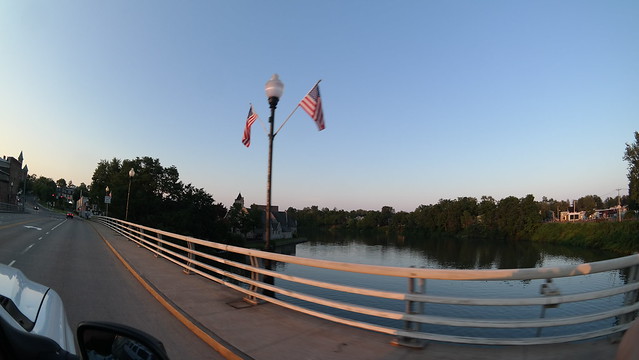