On December 20, 2011 the WooFDriver went out for a mushing tour with the WooFPAK on the C&O Canal Towpath around the area of Fort Frederick State Park at milepost 112.4. This fort has a long history including, in 1756 the stone fort was built to protect settlers during the French and Indian War. It was utilized in the American Revolution to prison British soldiers. Union troops were often stationed near the fort to guard the C&O Canal during the Civil War. The state of Maryland acquired it in 1922 and was turned into parkland in the 1930’s.

Please enjoy this photo album from this area, where the C&O Canal Towpath parallels the Western Maryland Rail Trail! 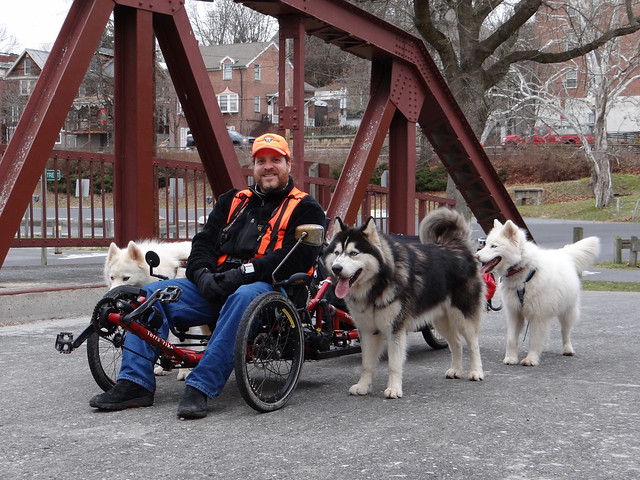 Enjoy these videos from Mushing Tours around the Fort Frederick area!